Various public and semi-public venues – A hackathon is a well-known and often-used event format in the world of software engineering. In recent years, the format has been upgraded and used in other fields as well, such as urban regeneration, transport planning, and so on. Hackathon is an event in which problems are solved within a limited time frame (usually 24 to 48 hours) with intense participant collaboration. The focus of a hackathon is usually predefined, however creativity in problem solving is at the forefront of all activities. It can be very useful to involve different professions, local communities and researchers on an equal level, and by doing so managing the contemporary urban environment.
Collaboration Do it together Fun Interdisciplinarity Intervention tactical urbanism direct action 24-48h use of technology hacking
Context Album Steps Contact

The need for urban regeneration and activation of the old town centre of Maribor paved the way to organize a format called urban hackathon. The urban hackathon brought together people to work solving problems regarding degraded and abandoned places in the very historic centre of the city. At the same time, this format answered the need to establish an information platform, consisting of visions and documents for spatial development of the city, of projects relevant for the city, as well as an overview of degraded spaces in the city center. Two full days of work in groups of various local actors (residents, students, members of the municipality, actors from the local cultural scene, architects, local NGO's) resulted in an activation of the neighbourhood. Different urban hackathons have lead to different outcomes, among which an open platform with data on city development that was not available on the municipality website (including maps, strategic documents, studies, etc.), as well as the installation of special tags all over the old city center that had QR codes connecting with the online data on the specific location or the problems that were exposed.

You need a core team of organizers to define the topic and the programme and to select the venue. Then you need to invite participants according to the topic. This could either be an invitation open to anyone interested or you could narrow down the selection to specific experts. If you want to activate your neighbourhood, try to involve people from different professions, backgrounds, municipality representatives as well as residents.

Most hackathons take place inside. The venue should have some meaning to the local community and it should be easily accessible for all participants. Keep in mind that there is a lot of group work to be done, so you will need to prepare some tables for discussions or work on computers. You will most probably need a projector. Consider taking (parts of) the urban hackathon outside. Part of our hackathons were organised as urban hacking that took place outside of the buildings, in public areas in the city.

As hackathons are compact time formats that can last from two to three days in a row, food is an essential element not only for the sake of nourishment but also as a social connector. At software engineering hackathons people usually stay overnight; in that case you will also need to arrange sleeping facilities for your participants. By raising money for the event or finding a venue that does not charge rent, you could cover (part of) the costs for food.

Communication BEFORE, DURING & AFTER

Before the event, send the programme and invitations over Facebook or other channels. If you wish to involve residents, drop printed invitations in their mailboxes. Hang posters on the walls of the venue and across the city. For better organization of the event, it is useful that people register beforehand, so you will know how much food to prepare, how many chairs and tables you need and so on. At the day of the event, organize a reception desk to receive the participants. Try to inform them about the daily programme, especially in case of any unexpected changes. Communicate the conclusions at the end of the hackathon and thank all the organizers and participants for the successful collaboration. Invite a journalist to take interviews with participants and write an article about the urban hackathon. Finally, do not forget to spread the results over different channels when the hackathon is finished. 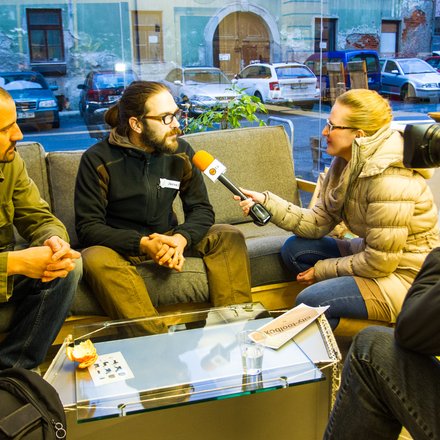 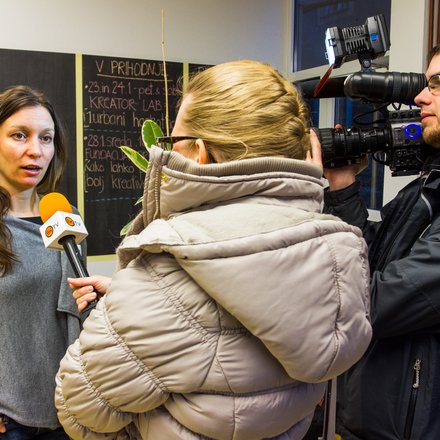 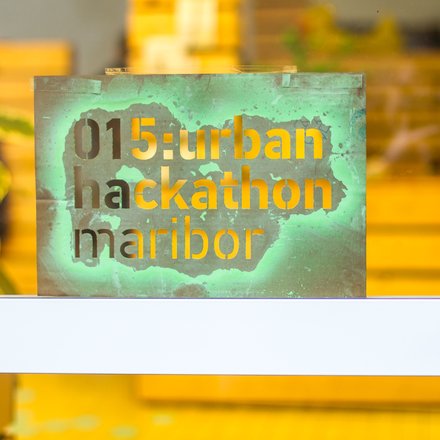